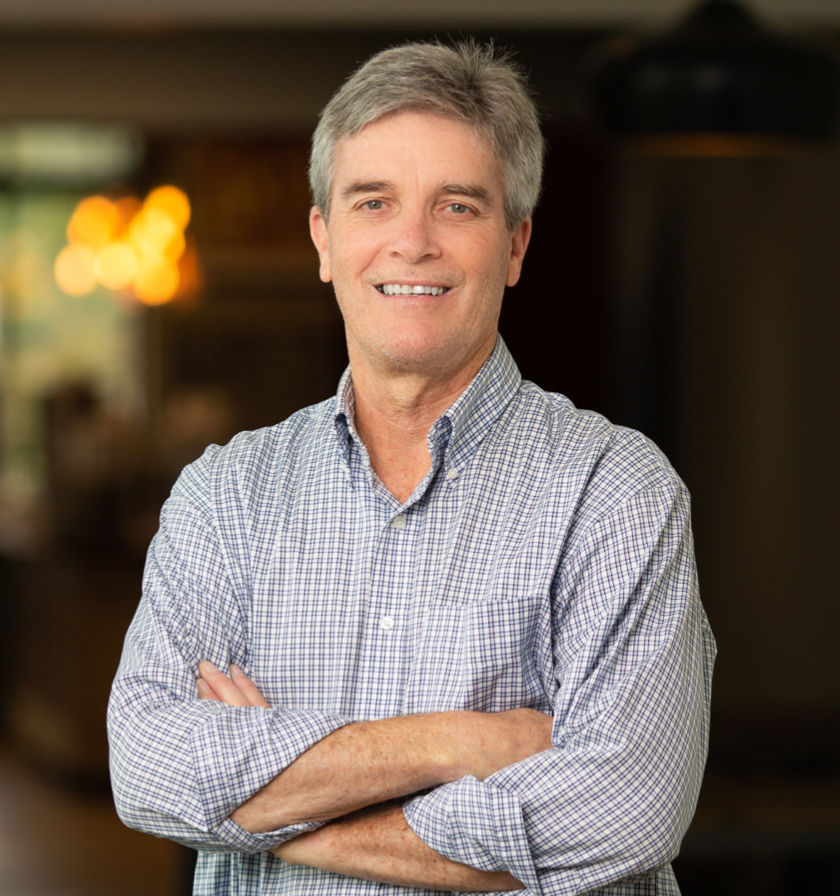 As the Chief Executive Officer and Board member of McGowan Global Institute (MGI), Bob is the primary architect for its vision and mission. Bob oversees MGI’s operations, including marketing and fee based revenue, fundraising, and is the ministry’s principal consultant for revitalization, strategic planning, and organizational design and development. Bob founded MGI in 2021.

Prior to MGI, Bob served as the Executive Director for Christ Presbyterian Church in Nashville, TN. Previously he served as the Executive Director for Southwood Presbyterian Church in Huntsville, AL. Before Bob began working in church ministry, he was Chairman, CEO and President of Manufacturer’s Services Limited, a multi-billion dollar international manufacturing and engineering company. Previously, he was President & COO of Fortune 500 company SCI. Prior, he was an Executive and Site General Manager for IBM. Bob was also co-founder of a small business, culinary dessert retail LLC in Charlotte, NC.

Bob graduated from Westminster College, in PA, with a Bachelor of Science degree in Mathematics, where as an athletic scholarship recipient was a member of the Westminster men’s basketball team, and also played baseball & tennis. 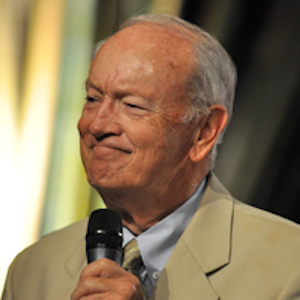 McGowan is a retired Senior Pastor with close to 50 years of ministerial experience. He believes God has called him to use his vast network of ecumenical contacts, his years of ministerial experience, and his love for the Kingdom of God to address one of the most important issues facing the many churches in America, finding the right Pastor. Charles McGowan is a graduate of Davidson College and served in the U.S. Army and in the Office of Naval Intelligence as a Special Agent in counterintelligence. He is a graduate of Columbia Theological Seminary and has served as a Senior Pastor for churches in Georgia, Alabama, and Tennessee. He has planted churches and grown congregations significantly throughout his ministry. Dr. McGowan served as Moderator of the General Assembly for the Presbyterian Church in America. 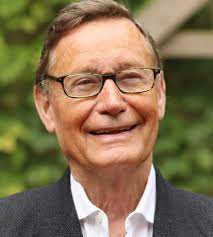 Jimmy Hodges joined McGowan Search after a successful career as National Head of Sales for several for-profit education companies that offered products to serve at-risk K12 students. In that role, he managed highly successful growth with sales teams that served areas from Massachusetts to California.

He is now a principal in an online learning company, Peer-Tree. 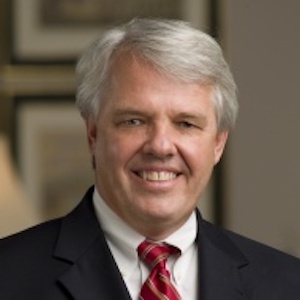 He has trained and been certified as a “Gospel Coach” with Church Multiplication Ministries.

His extra-curricular activities are that he is the Founder and Coordinator of The United Kingdom Partnership (UKP). The UKP seeks to connect U.S.A. funding resources with church planting opportunities in the U.K. He also serves on the boards of Third Millennium Ministries and the Thirdmill Seminary.

One of the joys of his life was serving in the Mississippi Air National Guard for twenty-four years. He honorably discharged and retired as a Lieutenant Colonel.

Chuck, a native of Macon Georgia, graduated from Clemson University in 1969 with a BS in Economics and Math. He spent his early adult years in active military service and commercial business before earning both a Masters and Doctorate from Reformed Theological Seminary. He later served as Special Assistant to the Chancellor of RTS.

He has planted and pastored churches for over 40 years, serving in Georgia, Florida and Mississippi. Over those years, he has served as Senior Pastor, Pastor of Teaching and Shepherding, Executive Pastor and Interim Senior Pastor.

With 31 years of military service, Chuck retired from the U S Army with the rank of Colonel.

He and Lou April have been married 51 years and have two adult sons. 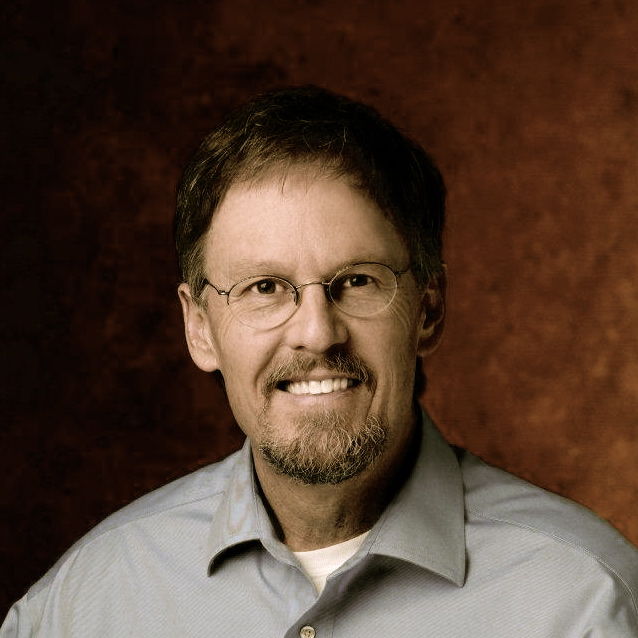 Scotty Smith is Founding Pastor of Christ Community Church, in Franklin TN—a PCA church he planted with friends in 1986. After pastoring CCC for 26 years, Scotty resigned from the staff in May, 2012, to serve the larger Church with his preaching, teaching and writing. He serves as the Teacher in Residence at West End Community Church, Nashville—a daughter church of Christ Community. Scotty also serves as an adjunct faculty member for Covenant Theological Seminary; Westminster Theological Seminary; Philadelphia, Redeemer Seminary, Dallas; and RTS, Orlando. Scotty is a graduate of the University of North Carolina (BA), Westminster Seminary (MAR) and Covenant Seminary (D Min.). Scotty has written a number of books, including Unveiled Hope, Objects of His Affection, and Everyday Prayers. Scotty and his wife, Darlene, have two adult children. 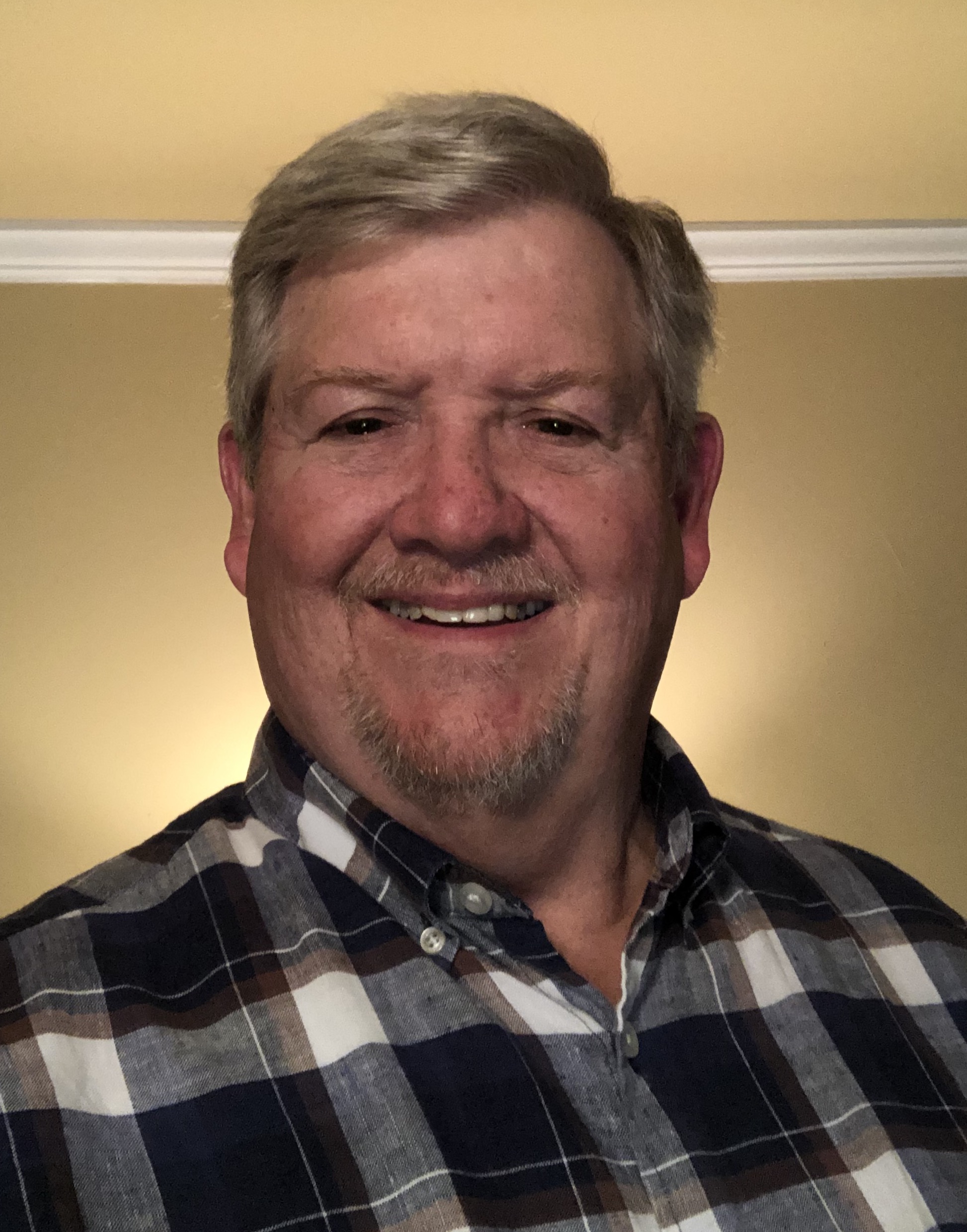 John has over 45 years of organizational and financial management. Before joining McGowan, he was responsible for all business, operational and administrative functions of TrustCore Financial, a planning firm with over one billion dollars in managed assets. Prior to that, he held several senior management positions spanning 12 years at Gibson Guitar Corporation directing all sales and administrative functions, both in the domestic and international arena.

John earned a BS from Belhaven College in Jackson, MS. He also has earned Registered Securities and insurance licenses and the Certificate in Financial Planning at Belmont University and has been granted the RFC® designation from the International Association of Registered Financial Consultant. He has also held leadership positions in both national and community associations and his local church.

HOW CAN WE SERVE YOUR CHURCH?

HOW CAN WE SERVE YOUR CHURCH?